Vaccines are a critical for to prevent viral infections and to reduce the number of cases of viral diseases. However, for treatment of viral infections, such as herpes simplex or influenza there are anti-viral medications available, but they have significant limitations because viruses mutate quickly, and drug resistance is a limitation. Difficult to treat viruses are often approached by using several drugs at once, a practice known as polypharmacy.  With polypharmacy can come poly-side-effects, which is not always desirable.

Modern research into traditional herbal medical practices has demonstrated that a unique benefit to herbal medicines is in their polypharmacy. On herb contain many active phytochemicals, each with their own biological action and when you combine several plants, this is amplified.

That’s why CV Sciences based our Acute immune formula on the three plants found in the Traditional Chinese Medicine known as Shuang Huang Lian (SHL). It’s a combination that goes far back into history: the fruit of the forsythia, the flower of the honeysuckle, and the root of the Baikal skullcap. But it’s also been studied clinically with modern methods and proven itself as a great boon in enhancing the strength of the immune system. Furthermore, scientists have done deep dives on the various active ingredients in these plants – and all together, the evidence adds up to say that the SHL formula in our CV Acute is just the thing to take just as you’re starting to not feel well.

The Fruit of the Forsythia (Forsythia suspensa) 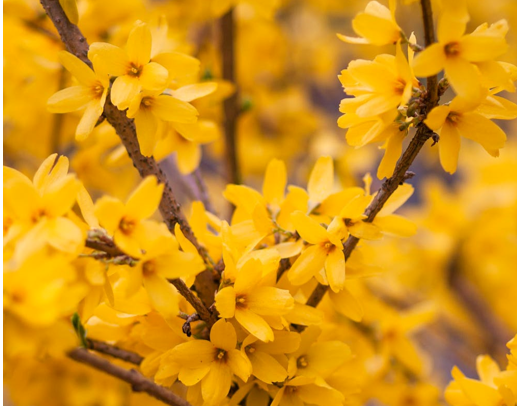 In the language of modern science, more than 230 compounds were separated and identified from the forsythia fruit, including 46 lingans, 30 glycosides, 11 flavonoids, and 80 different terpenoids. Together and separately, they act as a potent antioxidant, they help with inflammation and they modulate the responses of the immune system. The fruit is a bitter astringent herb that stimulates the heart, nervous system and gall bladder. It also contains vitamin P, which is used to strengthen capillaries.

The history of this plant demonstrates the relationship between traditional uses and modern pharmaceutical studies. The ancient description of a fruit that is bitter, slightly cold, and affecting the lung meridian translates to a current body of knowledge about how the lingans and glycosides cause anti-inflammatory and antioxidant effects. The lens of today’s science only strengthens the wisdom received from the past.

The Flower of the Honeysuckle (Lonicera japonica) 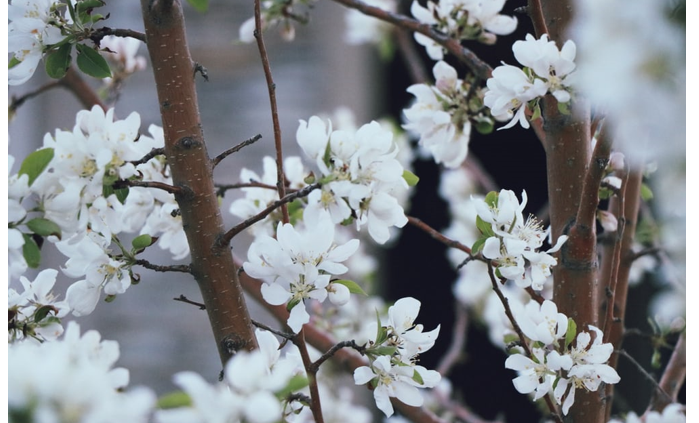 Known to all youngsters who learned to pluck the flower and drink the drop of sweet nectar the bottom, this plant came from Japan to the United States in the early 1900s. In Traditional Chinese Medicine, it’s referred to as the "winter enduring vine" or the "gold-silver flower". The dried leaves and flowers are employed to treat a wide range of conditions.

Not only is honeysuckle flower a famous medicine in the Chinese Pharmacopoeia, it’s also a popular health drink still widely consumed by the Chinese people. In the classic book, the ‘Ben Cao Gang Mu’, honeysuckle flower would be applied to clear away the heat-evil, treat the swellings and dysentery, protect the body and to prolong life.

This dovetails with a telling piece of modern research that found an extract of honeysuckle extended the lifespan of a C. elegans worm by 20%. This worm is a common organism in the study of life-extending treatments and it helped scientists to identify chlorogenic acid, a major component of honeysuckle flowers, as a major benefit in the delay of aging. Studies of honeysuckle extracts found it be an antioxidant, to help with inflammation via the COX-1 and COX-2 pathway, to protect the brain, and in mice, to cause positive immunomodulatory activity.

The Root of the Baikal Skullcap (Scutellaria baicalensis) 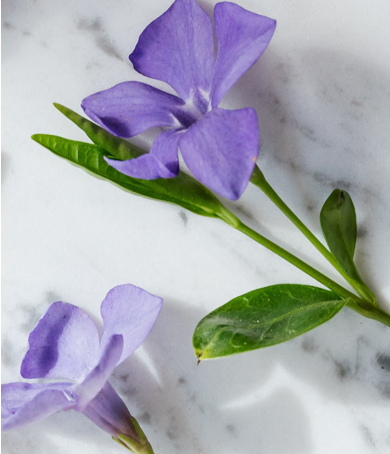 Besides being a lovely purple flower and one of the 50 fundamental herbs of Traditional Chinese Medicine, the first Google results for this plant is Sloan Kettering, one of the world’s premier hospitals. When the best of Western medicine agrees with the ancient knowledge of the East, you have a winning combination for health.

In Traditional Chinese Medicine, the root of this flower is used to clear heat, dry dampness, drain fire, relieve toxicity, and cool the blood. Because of its efficacy, it’s one of the most commonly collected plants in all of China and it has been used medicinally for over 2,000 years. The first description of Baikal skullcap roots occurs in the ‘Shennong Ben Cao Jing’, the earliest existing traditional Chinese medicine book written around 200 AD, and is recommended for a wide range of uses, most especially with supporting the liver. In the most recent version of the Chinese Pharmacopeia more than 180 prescriptions contain the root of the Baikal skullcap.

According to Western research, its main flavonoid – baicalin – works as an antioxidant, helps with inflammation, protects the brain, and improves airflow in the lungs. In mice, its been shown to improve memory as well as a host of positive immune effects. Given its importance to liver protection in traditional prescriptions, its unsurprising to find that an extract of Bakal skullcap root protected the liver against

Numerous clinical studies of SHL in humans have been performed as well as preclinical studies to work out the pathways by which these plants combine to enhance health. The studies have been performed using a range of delivery methods such as liquid, tablet, and injectable - and in all of them, Shuanghuanglian has been found to be safe and effective in helping people’s immune system when under attack. In fact, the World Health Organization analyzed clinical reports after the SARS epidemic and their report determined SHL to be safe and beneficial for supporting numerous organs as well as the immune system. The healthy properties of SHL learn from the best of the old and are confirmed by the best of the new.

Check out our product CV Acute, the only product that contains SHL, to start incorporating it into your life today! 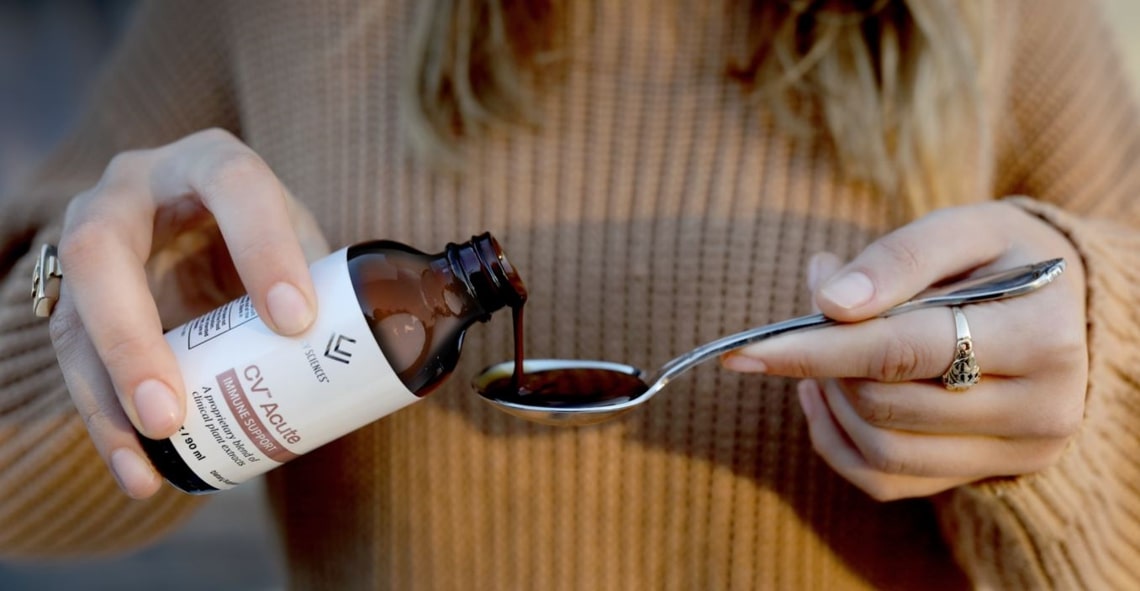