Groundbreaking Research on the Benefits of CBD for Sleep, Wellness, and Weight Loss 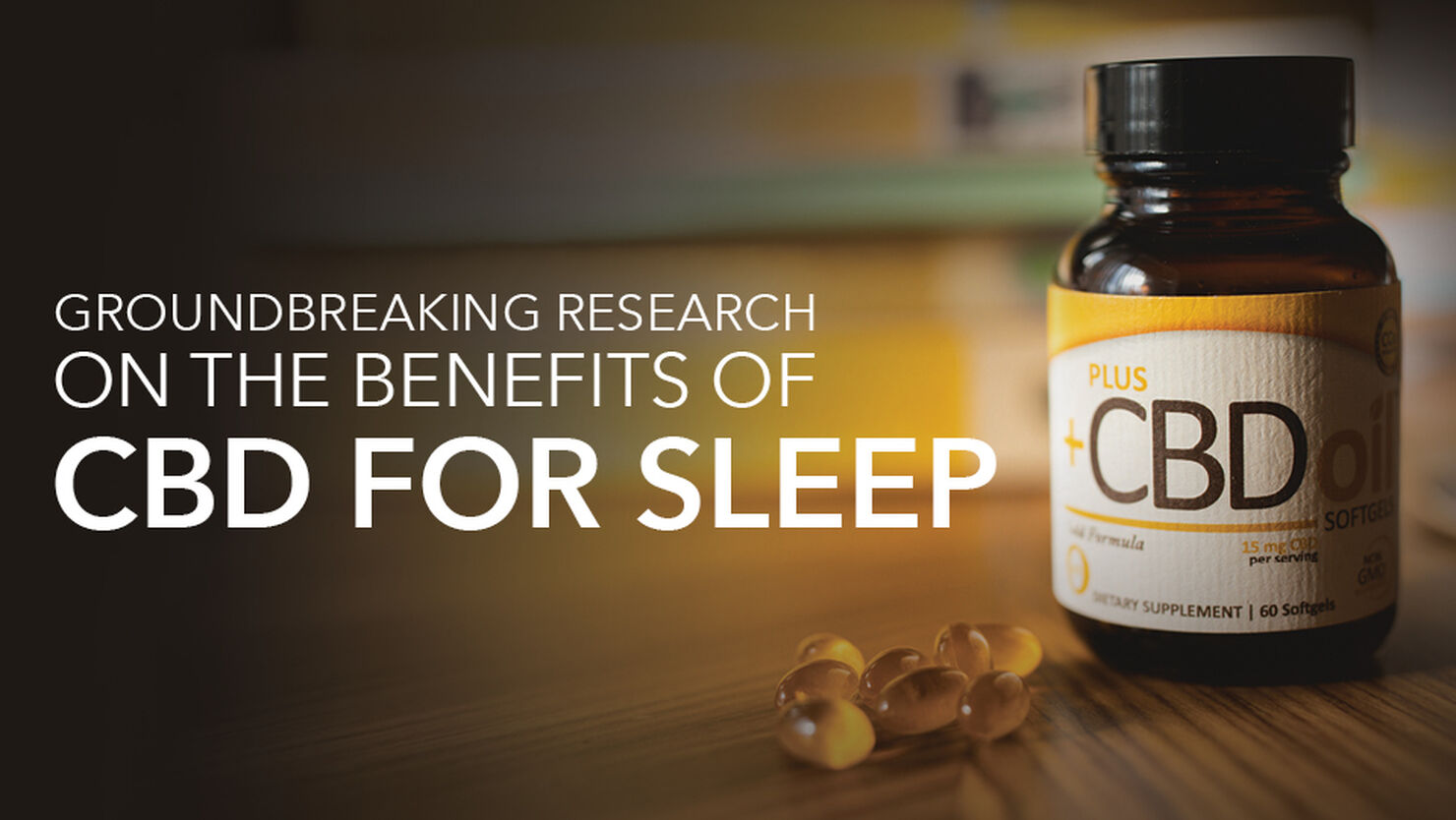 In the first-ever report on the safety and efficacy of commercial CBD oil for human consumption, a new study of a commercially available product (PlusCBD™ Oil) containing hemp-derived, CBD-rich extract showed improved sleep habits, enhanced pleasure from life, and reduced appetite after just 6 weeks. The purpose of this research was twofold:

CV Sciences worked with the Center for Applied Health Sciences (CAHS) to conduct the PlusCBD™ Oil study, which was randomized and placebo-controlled, meaning the participants were randomly assigned either CBD softgel or a placebo. The study was also double-blind, which means that neither the participants nor the researchers knew who was assigned the placebo and who was assigned CBD softgel until the study concluded. This study took place over six weeks, during which time each of the 65 participants ingested either an olive oil placebo or 60 mg of PlusCBD™ Oil Gold Formula Softgel per day and followed . In addition to 15 mg of active CBD, PlusCBD™ Oil contains other phytocannabinoids, terpenes, tocopherols, and fatty acids. Both the placebo and the CBD softgels were administered in the same form-- a softgel capsule in generic packaging to control for non-CBD related differences. Researchers collected self-reports of appetite, quantity and quality of sleep, and pleasure from life before and after the six-week period. Chemical biomarkers of safety were also measured to determine the likelihood, presence, or extent of PlusCBD™ Oil toxicity in humans. The chemical biomarkers tested were intended to measure:

Biomarkers of safety were measured before the study began to determine each participant’s baseline levels. At the end of the six weeks, these measures were taken again to account for any changes due to ingestion of PlusCBD™ Oil.

Sleep Findings
The CBD group saw improvements in how long and how well they slept. And these improvements significantly surpassed those seen in the placebo group. Participants in the CBD group saw a more than 20% increase in both sleep quality and quantity. Meanwhile, the placebo group only reported a 14% and a 9% increase in sleep quantity and quality, respectively.

What PlusCBD™ Oil Can Do For Your Health
The results of this study suggest that using PlusCBD™ Oil Gold Formula Softgels alongside a generally nutritious and active lifestyle is a safe, well-tolerated and had a positive effect on the endocannabinoid system, promoting good health and well-being. More research is needed to further confirm these results. When you include PlusCBD™ Oil to your health and wellness routine, you can experience:

Browse PlusCBD™ Oil softgel products and take advantage of these incredible health benefits today! Want to read more about this exciting new research and what PlusCBD™ Oil plans to do next? Check out our official press release.