What is CBDA and How Does it Work?

Although it's one of the most famous cannabinoids in the hemp plant, cannabidiolic acid (CBDA) hasn’t been as studied as much as some of its famous cousins like CBD or THC – but there’s a reason that CBD Acid is the second most popular ingredient in hemp extracts.

Cannabinoids are lipids, they’re fats. And there’s three major sources for them.

The other major source natural source of cannabinoids is from any creature with a spinal cord. These endocannabinoids – or endogenous cannabinoids - are produced in the brains and bodies of all mammals, including us humans. Discovered in the early ‘90s, the endocannabinoids are a crucial lipid signaling system used for functions as diverse as neuronal development, immune system modulation, sleep, reproduction, transmission of pain signals, regulation of metabolism, and brain signaling. The most famous endocannabinoids are anandamide (AEA), 2-AG, oleamide (OEA), and palmitoylethanolamide (PEA).

What Exactly is CBD Acid (CBDA)?

CBDA is the most abundant cannabinoid in nature. First isolated in 1955, it was the first cannabinoid acid discovered. CBDA is the raw form of the CBD molecule before heating.

To explain what that means, we must dive in to how the plant produces its cannabinoids. It starts with two fatty acids and fuses them together to create CBGA (cannabigerolic acid), often referred to as the mother cannabinoid. CBGA is the first cannabinoid made by the plant, and the one from which all the rest are derived.

The plant does not contain much CBGA because it quickly converts it to either THCA, CBDA, or CBCA. These are the acid forms of your favorite molecules like THC and CBD. The acid forms of the cannabinoids have an extra carbon and two extra oxygens attached to one of their rings.

It’s something like a top hat for the molecule – and one of the main differences is that this acid group makes it less likely for the molecule to cross the blood brain barrier. That’s why eating a raw cannabis plant has no psychoactive effect.

But just because the THCA and CBDA don’t activate the brain, they still do all kinds of other things in the body. If you’ve heard about people across the country juicing the hemp plant and drinking the juice for gut health, they’re doing that for the CBDA content – and for good reason.

How Does It CBDA Work?

At the biochemical level, CBDA does many things. A short list includes: 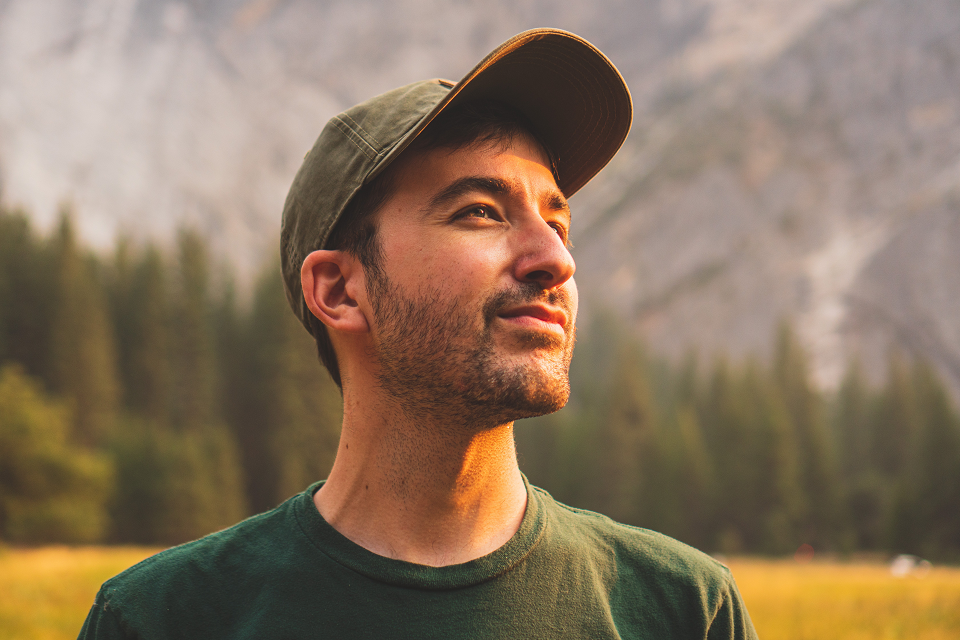 Most importantly, CBDA means a healthy gut. But if you ask scientists, they're not exactly sure why. It probably involves one of the pathways above – maybe several of them working together – but maybe it works because of a CBDA function that we haven’t found yet. But something about CBDA is wonderful for the gut.

In studies in mice and rats, CBDA is potent at reducing nausea as well as the anticipation of nausea. In mouse stress tests, it reduces anxiety. In rats, it helps with inflammation. But all of this research needs further confirmation in humans.

What we can say is that we hear a huge amount of positive feedback on our Raw products. For some people, regular CBD oil isn't strong enough. But when they try a Raw product with CBDA, it makes all the difference.

We created our Raw CBD Softgel Capsules to be the best source for a mix of raw CBDA, CBD, and all the ingredients that go into a full-spectrum hemp extract such as the terpenes, minor cannabinoids, and fatty acids. These molecules all work together for good to help your guts to be happy and therefore, for you to be happy.