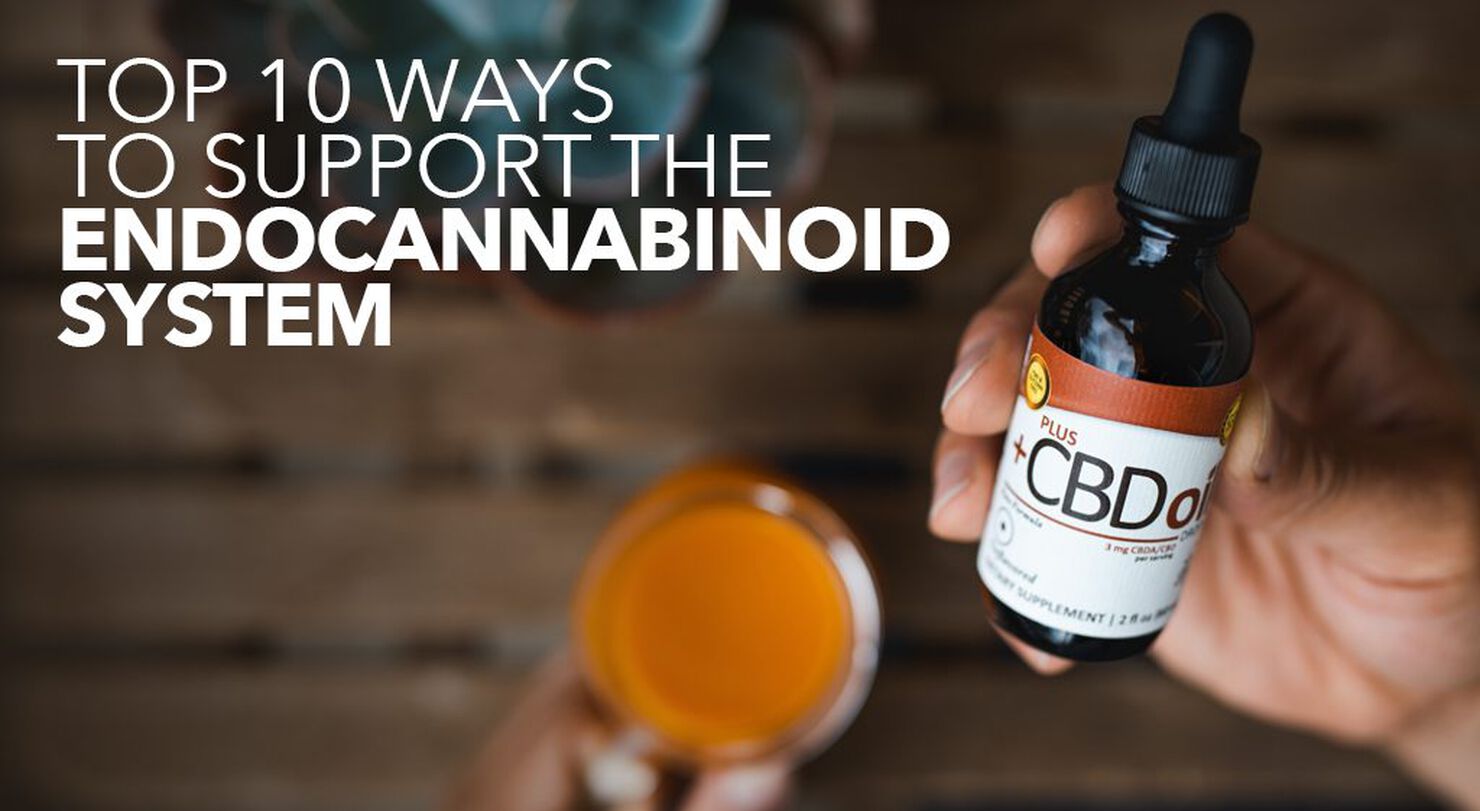 The endocannabinoid system. This term sounds complex, but it is actually just what it sounds like: the body’s internal (“endo”) system that responds to cannabinoids. The endocannabinoid system (ECS) is so named because it was first discovered when scientists were studying the effects of cannabis on the body.1 The ECS is perhaps most notable for its role in regulating the limbic system, a part of the brain responsible for emotions, motivation, and stress response. This system responds to our body’s own endogenous cannabinoids, anandamide, and 2-AG, and to exogenous cannabinoids. A balanced endocannabinoid system can have positive effects on the body including helping us recover from major stresses, prevent stress-related overwhelm, regulate cortisol levels, and will naturally increase during times of stress.

In this article, we will discuss the relationship between the endocannabinoid system and CBD to give you a better idea of how this product will affect your brain, body, and overall mood. It’s important to remember that the effects of CBD hemp oil are different for everyone.

Here are a few tips to help boost your body’s own production of endocannabinoids, and ways to supplement to further balance your endocannabinoid tone.

1. Cannabidiol
Cannabidiol, or CBD, commonly delivered in oil form, is the most direct way to support the endocannabinoid system. CBD hemp oil is a non-intoxicating phytochemical that can be derived from cannabis cultivar known as hemp. According to regulations, to be defined as hemp, the dry material of the plant must not contain more than 0.3% THC, the component responsible for the intoxicating effects commonly attributed to cannabis use. Because CBD does not bind directly to the CB1 receptor and the THC content in CBD hemp extracts is too small to be detected, you can avoid the “high” and promote a healthy ECS. The effects of cannabidiol have been very well-studied in the treatment of seizure disorders and are known to balance the central nervous system. If you are considering exploring the benefits of CBD, please consult with a licensed medical provider for information on dosing and to review possible medication or supplement interactions.

2. Probiotics
Probiotics, namely Lactobacillus acidophilus, increases the expression of cannabinoid receptors in the gut. In one study, L. acidophilus’s effects on the endocannabinoid system and on endogenous opioid receptors led to a decrease in abdominal pain in people with irritable bowel syndrome.12 The naturally occurring compounds found in probiotics help in promoting a healthy response to temporary discomfort.

3. Botanical medicines
Even common kitchen spices can play a role in the ECS. Nutmeg, for instance, supports the ECS by slowing down the rate at which endocannabinoids are broken down by the body’s enzymes.9 Black pepper also boosts the body’s ability to produce endocannabinoids by decreasing their reuptake, thus making more available to your body for longer.10 Other plants have phytocannabinoids, too, including electric daisy, echinacea, and chocolate.11 With more research, you can discover other ingredients that support the endocannabinoid system. Add them to your diet to reap their full benefits. 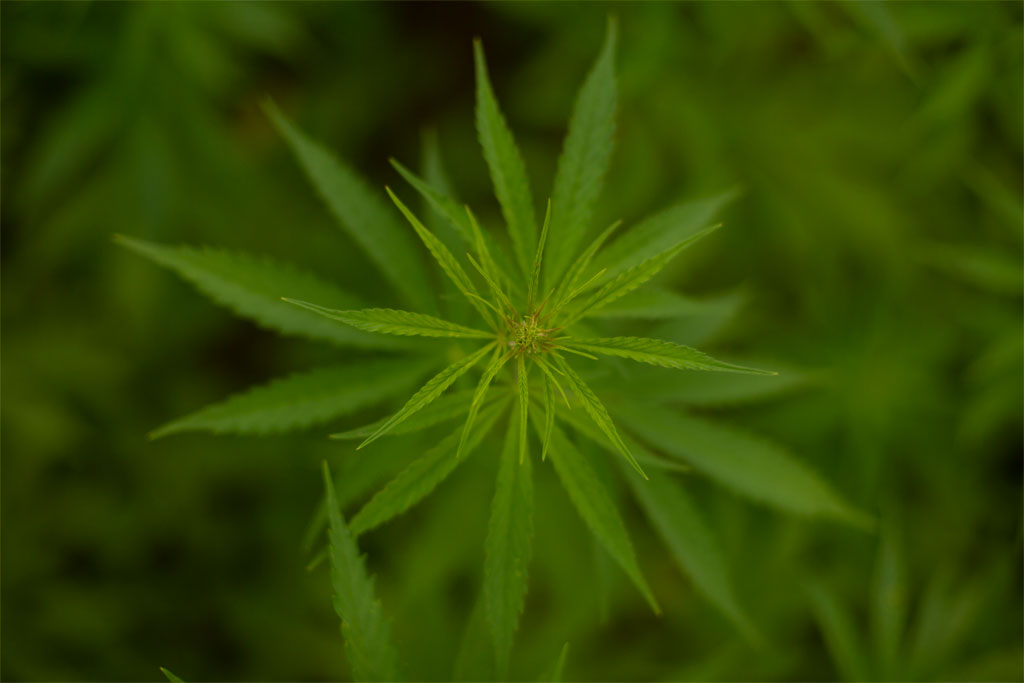 4. Omega-3 Fatty Acids.
Oils that are rich in omega-3 fatty acids like cold-water fish are known for their neuroprotective and anti-inflammatory properties. These fatty acids also serve as precursors to endocannabinoids, which our body readily converts to help balance our ECS.8 Foods that contain omega-3 fatty acids include seeds, nuts, plant oils, fish, and other seafood.

5. Orgasm
Orgasms aren’t just a good feeling, they’re good for your health as well! Believe it or not, orgasms offer a number of different health benefits. In the case of the endocannabinoid system, orgasms have been shown to increase levels of the endocannabinoid 2-AG, or 2-arachidonoylglycerol. 2-AG activates the CB1 receptor, one of the CB receptors associated with pain, cognition, fear, and emotion.7

6. Alternating hot and cold
Try ending your shower with a full minute of cold water. The rush of cold is not only energizing and good for your circulation, but it increases endocannabinoid production and activates one of their primary receptors, CB1.6 Add this tip after a healthy breakfast and pair it with #5 on our list as a great way to start your morning! 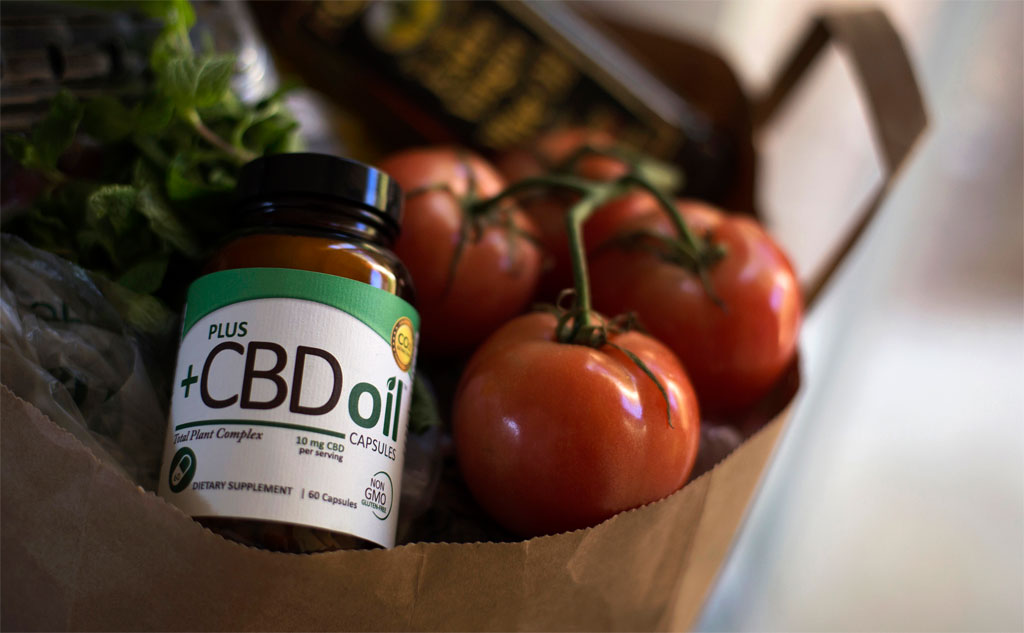 7. Exercise
Medium-to-high intensity exercise increases endocannabinoids and activates the cannabinoid receptors in your body - making you more responsive to the signals your body is sending!5 For an optimally healthy lifestyle, it is recommended that you exercise on a regular basis. Frequent exercise can help with healthy weight management, bone density, increased mood, optimal heart health, and amongst other things, more confidence.

8. Dark chocolate
Dark chocolate contains anandamide, one of the cannabinoids that our body produces even on its own. Anandamide is named after “ananda” the Sanskrit word for bliss, which comes as no surprise to chocolate lovers. Chocolate also contains N-acylethanolamines which are thought to activate our body’s cannabinoid receptors.4 If you haven’t guessed yet why it is associated with bliss, indulge yourself with some dark chocolate. You won’t be sorry and your ECS will thank you, especially if you add in some CBD.

9. Acupuncture
A type of acupuncture called electroacupuncture has been shown to increase levels of anandamide in the blood.3 Acupuncture also supports your hypothalamic-pituitary axis (HPA) by reducing the amount of the stress hormone cortisol. As a result, acupuncture can promote mental clarity and a healthy immune system, all of which can be attributed partly to a balanced ECS. 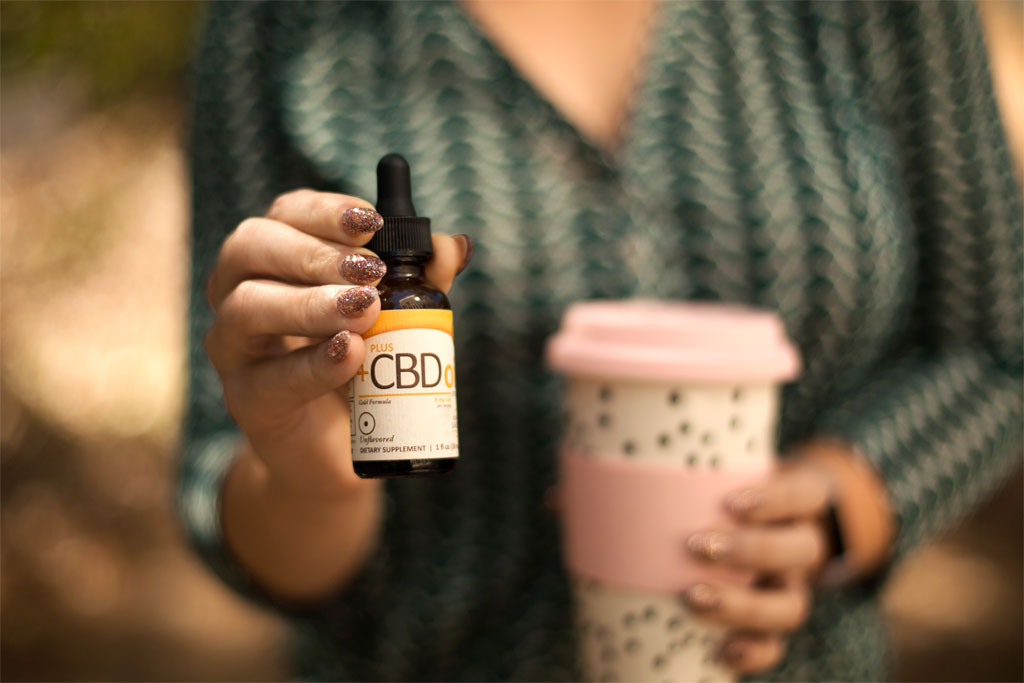 10. Massage
Not only can massage help with muscle tightness, relaxation, and circulation, but it can also have a positive effect on your CB receptors as well. A randomized-controlled study showed that massage and osteopathic manipulation greatly increased levels of endocannabinoids in the blood.2 Another reason to get a massage!

These are just a few of many ways to enhance the balancing act in the body that is the endocannabinoid system. While CBD has its benefits for overall wellness, keeping your ECS happy starts with healthy habits. Exercise regularly. Fall in love. Find out if life is a box of chocolates, and if it is, just make sure it’s dark chocolate. All of this to balance the system that balances you. CBD products are one of the most direct ways to support this system in your body, while also producing other positive effects.

11. Shunney A. Intro to CBD. Therapeutic Value and Pharmacology of Exogenous Cannabinoids. NDNR.; 2018.