What Does Full Spectrum Mean? 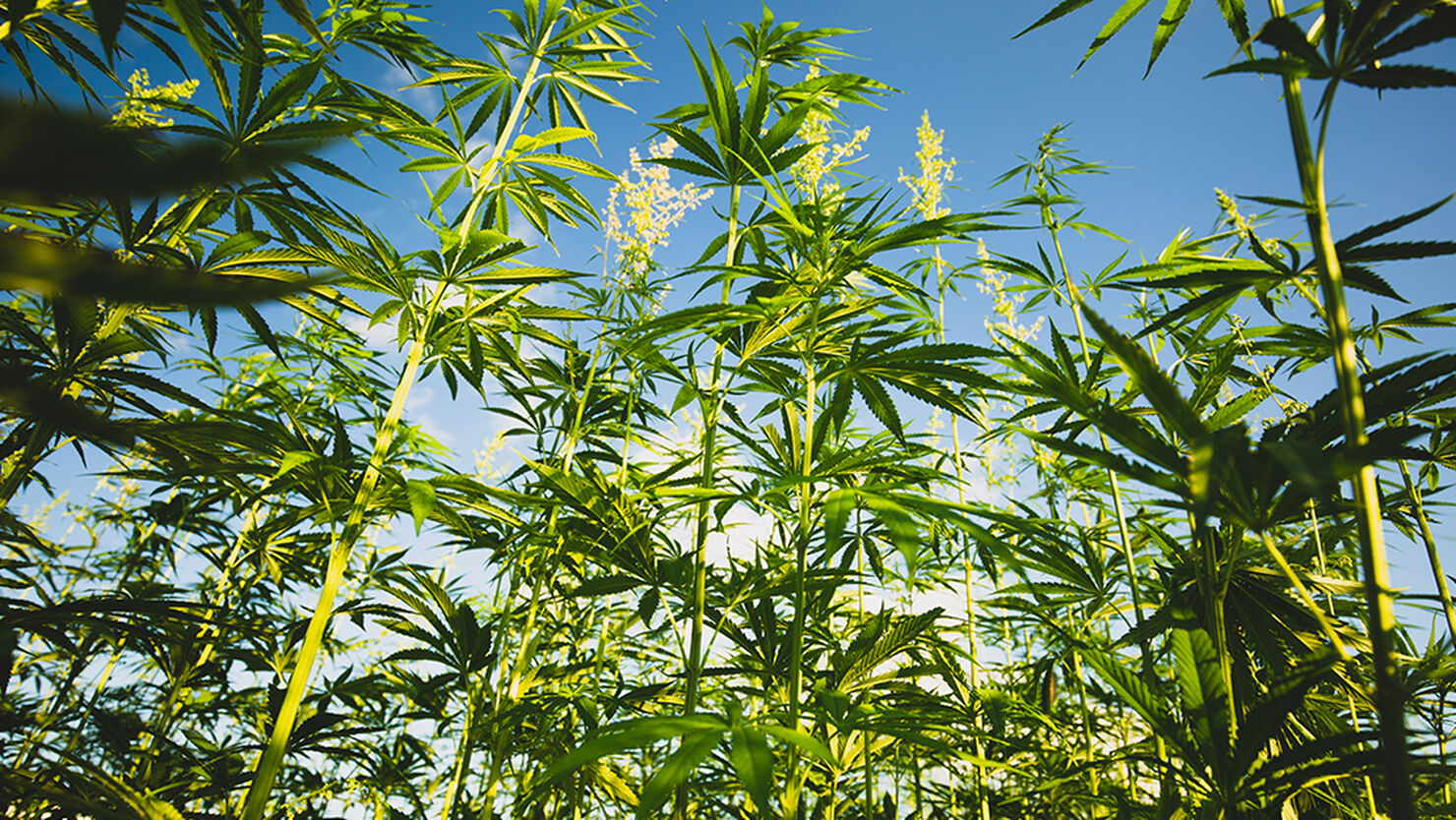 You’ve probably been hearing a lot about cannabidiol (CBD), one of the primary cannabinoids found in a hemp plant. You also might have heard a number of terms being floated around without much definition: full-spectrum hemp, broad-spectrum hemp, hemp oil, CBD isolate and more. We wanted to try and set the record straight on what can – and can’t – be said about these many terms.

What Does Full Spectrum Mean?

For agricultural hemp, a full-spectrum extract means that the producers did their best to wring every single molecule out of their hemp plants. The two most common solvents for extraction are ethanol extraction and supercritical carbon dioxide (CO2). Both methods are reliable and safe but CV Sciences uses CO2 extraction because it’s cleaner for the environment, gentler on the plant and allows for more control of the extraction process. With a gifted extractor, a typical well-made hemp extract can contain over 500 bioactive molecules. That’s why it is called full spectrum.

CBD is only one of the cannabinoids found in hemp plants. Over 100 different cannabinoids have been identified in the cannabis plant and scientists continue to discover more. In addition to the cannabinoids, there’s plant sterols, Vitamin E and the wide palette of terpenes that give the plants their smell. One special component making of hemp extracts are the fatty acids. These are special because the same fatty acids used by the plant to makes its own cannabinoids and are also used by our brains and bodies to make our endocannabinoids. When you purchase a full-spectrum hemp plant extract, you’re getting more than just isolated CBD. You get all of the other naturally occurring molecules that help contribute to the benefits of the hemp plant.

And Broad-Spectrum? And Isolated CBD? And Hemp Oil?

A ‘broad-spectrum’ hemp extract is not a precisely defined term. It often means whatever the manufacturer wants it to mean. The most common definition of a broad-spectrum hemp extract is one that has been processed to remove the THC to below detectable levels. However, it’s difficult to separate the THC from the other cannabinoids in the cannabis plant because of their chemical similarities. In the tricky process of removing the THC, often many of the other helpful molecules are stripped away as well.

For some, any amount of THC in their product is a risk because of their occupation. That’s why CBD isolate exists. Generally coming as a white powder, it’s simply the isolated CBD molecule with everything else removed to below detectable levels. CBD by itself is still effective - but we believe in the power of the plant and that all of the molecules work together for good, an idea often referred to as ‘the entourage effect’.

The last term that comes a lot is ‘hemp oil’. Technically, hemp oil is produced by pressing industrial hemp seeds. However, the seeds of hemp contain little to no cannabinoids. So while we know that hemp oil is a particularly good oil that’s filled with essential fatty acids, it’s a very different product from a full-spectrum hemp extract made from a mature plant.

What Cannabinoids Are Found in Full-Spectrum Hemp Oil?

The specific cannabinoids found in each CBD-rich hemp extract product can vary. With our 3rd-party batch testing system, you can look up the exact results for your hemp products. A few of the most common cannabinoids include, but are not limited to:

Tetrahydrocannabinol (THC) is the second most common cannabinoid found in hemp. THC causes the psychoactive effect of the ‘high’ from cannabis. It’s often described as the yang to CBD’s yin. Currently, in the United States, CBD products can only be legally sold as long as the hemp plants they’re produced from contain less than 0.3% THC by dry weight.

Cannabigerol (CBG) often gets called the ‘mother cannabinoid.’ In the plant’s synthesis pathway, CBG is the first cannabinoid it produces. All of the other cannabinoids derive from this one. Enzymes in the hemp plant transform CBG into either THC, CBD or CBC. A good bit of research has been done on the benefits of CBG and it being touted as the next great cannabinoid that will capture the public attention.

Cannabinol (CBN) is the breakdown product of THC. When scientists find old samples of cannabis in early tombs and other archaeological digs, they can help date the cannabis by the amounts of THC that have been converted to CBN. Because it was the first cannabinoid to have its complete structure fully solved, it’s been studied for many decades. CBN products are said to have a calming effect and may help promote relaxation. It also works with the other cannabinoids to promote overall health and well-being.

Why is Full-Spectrum Hemp Extract Beneficial?

Full-spectrum hemp products contain a variety of different cannabinoids that help the CBD to work better and that affect how CBD enters your system.

Each cannabinoid is different and causes its own wide array of effects. They work together to create a more balanced product. Regardless of whether you choose CBD oil products that are full-spectrum or not, it is always advised that you speak to your doctor before taking supplements containing CBD. Whatever the reason, hemp products and all of its great ingredients are worth trying to help elevate your lifestyle and enjoy the healthy life.